2015 has been a great year at Lake of the Ozarks. We've enjoyed a longer than average warm season, and a fantastic summer season. As we welcome in 2016, let's take a look back at some of the biggest events that happened around the Lake area this past year. These events are just some of the great reasons to invest in a second home at Lake of the Ozarks' best waterfront condo complex.

Cold weather didn't scare off golfers at the Lake of the Ozarks! We had 2 person scrambles on the weekends at Deer Chase golf course to keep even the most die-hard golfing fans seasoned and practiced. Winners received $70 in cash split between the 2 person team. 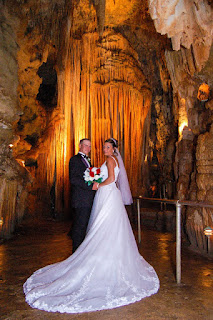 Bridal Cave stays at a cool 60 degrees in the summer & winter, making it the perfect stop for lovebirds looking to renew their vows in the cold winter weather. During February, Bridal Cave offered free vow renewals which included fresh flowers for the bride and a new wedding portrait. Guests also received a lifetime pass to Bridal Cave and a mystery bag full of local discounts!
Each February the Lake also hosts the largest Mardi Gras Pub Crawl - with over 20 bars participating. Lake Locals and all those involved came down for a crazy night of fun and cheer.

March kicks off the spring season and Lake of the Ozarks begins to stir with excitement as the ice thaws off the docks. The Ozark Jazz Society put on a concert and buffet style dinner for guests at Osage National Golf Resort. The Celebration boat held a dinner Cruise to raise money for Lake Race, and local schools held silent auctions to raise money for project graduation. March was a month for preparation and charity fundraising!

Lucas Oil Speedway came to life and brought the best regional dirt racers in to compete on the "Diamond of Dirt Tracks". The first 500 fans even received consolation gifts! Lucas Oil Speedway is located in Wheatland, Missouri, and holds racing events throughout the year for various vehicles, on land, and on water!

May brought the very best out in Lake of the Ozarks, from live music to the 18th Annual Harbor Hop. Locals and guests alike traveled via boat and car to water bars for a chance to complete the best poker hand and win big prizes! Golf tournaments took place all over the Lake's 12+ courses and Memorial Day weekend officially kicked off the summer season for Lake of the Ozarks.

The summer nightlife at the Lake of the Ozarks was in full swing during the months of June and July. Between Lake Race, Aquapalooza and the nearly endless 4th of July celebrations featuring fireworks, barbeques, and pool parties, it's amazing that anyone found time to sleep! 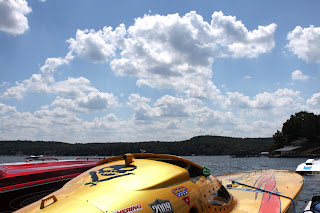 As the summer season began to wind down, the lake held one of its most famous events, the Shootout! Racers competed on the main channel of the Lake for the title of Shootout Champion. Live entertainment was at an all-time high, with legendary rock bands like Molly Hatchet, Warrant, and Shaman's Harvest taking the stage all around the Lake area, Labor Day weekend festivities, including fireworks, food, and fun, brought the summer to a close.

We enjoyed the Fall Harbor Hop cruise, several fundraising golf tournaments, nearly weekly fishing tournaments and a new attraction, the Mecca Pumpkin Patch. The Lake of the Ozarks loves to go all out with Halloween costume contests, trick-or-treating and haunted hayrides. Decorations could be found everywhere, from Hy-Vee Hollow to neighborhood yards.

November - End of fall and Thanksgiving

Lake of the Ozark's brought in over 5000 people to participate in the Lake Stock Fall Crawl. Over 10 bars came together with public transport and gave the area a fun and safe night they won't forget. Many locals and guests celebrated Thanksgiving at the Lake, by dining at local restaurants showing off their chef's talent by offering Thanksgiving Day meals.

What began as a small fundraising campaign to ensure that children in the area would have a good Christmas has become an absolute over the top charity event. Live music, auctions, cash bar and more, the Christmas for Kids event has become one of the best reasons to visit or live at the Lake in the off season. With New Year's bringing this amazing year to an end, several businesses are inviting you to help them ring in the New Year! Visit www.FunLake.com for more details!

2015 was a great year, full of incredible events and amazing experiences. 2016 will be bigger, more entertaining, and even better than last year! If you think living here sounds like a blast, have you considered buying a second home condo at the Lake of the Ozarks? We have an unparalleled 360° view of the main channel! Owning a condo at the Lake gives you the perfect excuse to escape for the weekend and enjoy the very best that the Lake area has to offer - no matter what time of year it is. Come to the Lake in 2016 and see what makes it the #1 recreational lake in the nation!


Come back often to see all of the exciting things happening at
Isla Del Sol. 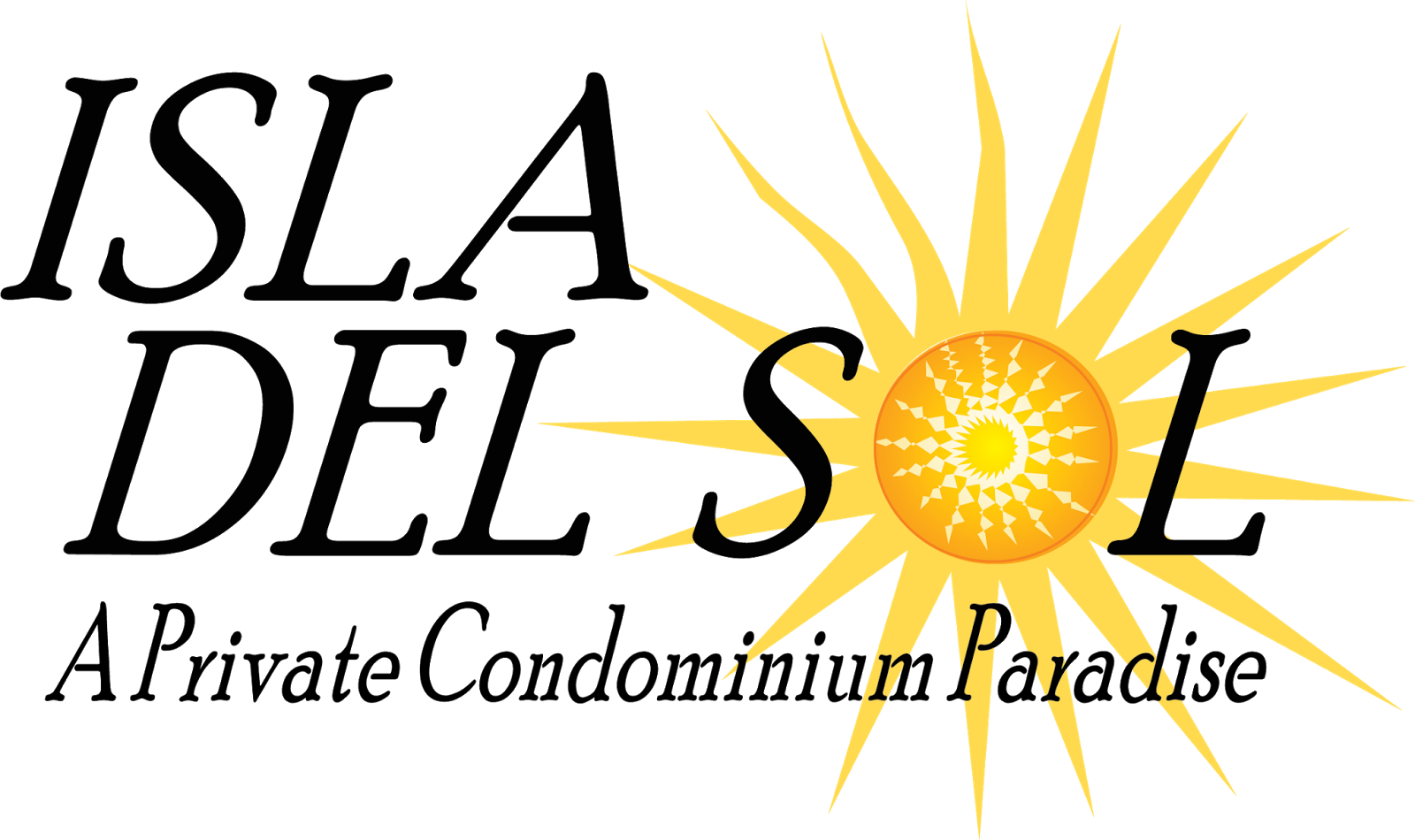 Posted by Isla Del Sol Condominiums at 10:07 AM 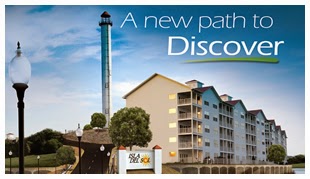 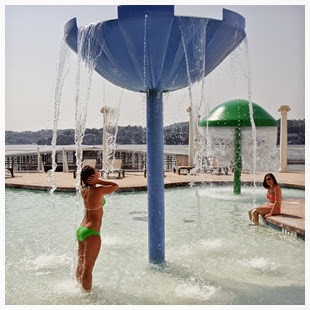